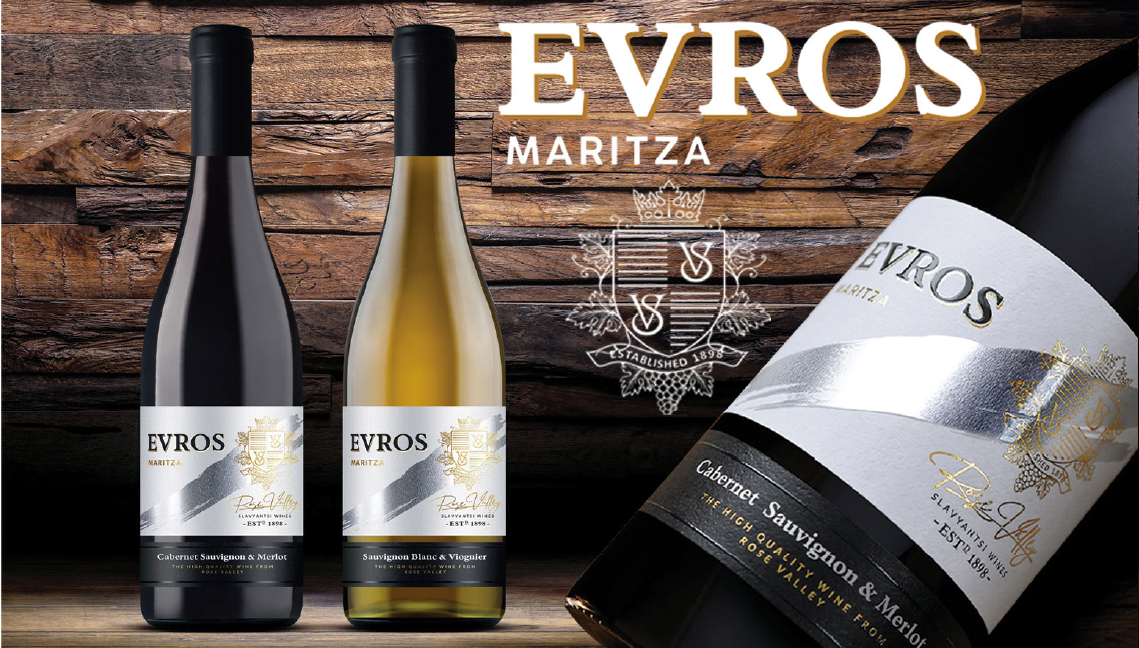 Delicious wines from Slavyantsi have been produced since 1898. Learn about the history of Bulgarian winemaking and our winery. Find out what determines the highest quality of the wines we offer.

Bulgaria is one of the oldest wine producers in the world. Archaeological research confirmed that wine was produced in these areas as early as the 4th century BC. Bulgarian lands were inhabited by Thracians, who were known for their mastery of the art of winemaking. Their wines are even mentioned in the works of Homer. In the Iliad, the best Thracian wine was brought into the military camp of Troy, and Odysseus used Thracian nectar to lull the Cyclops Polyphemus before stabbing him with a spear.

Wine was an essential part of Thracian cultural and spiritual rituals. The Thracians worshiped the wine god Zagreus, who later became more popular as Dionysus. There are many different cults, Orphic hymns, mysteries and legends associated with the Thracian wine.

When the Romans arrived in today's Bulgaria in the 1st century AD, they found a well-developed tradition of wine production there. Wine was a very valuable commodity in Roman times, and words about high-quality wines produced in the Thracian territories were repeated throughout the empire. Records from trading cities such as Dubrovnik, Venice and Genoa show that Thracian wines were expensive and sought after products. 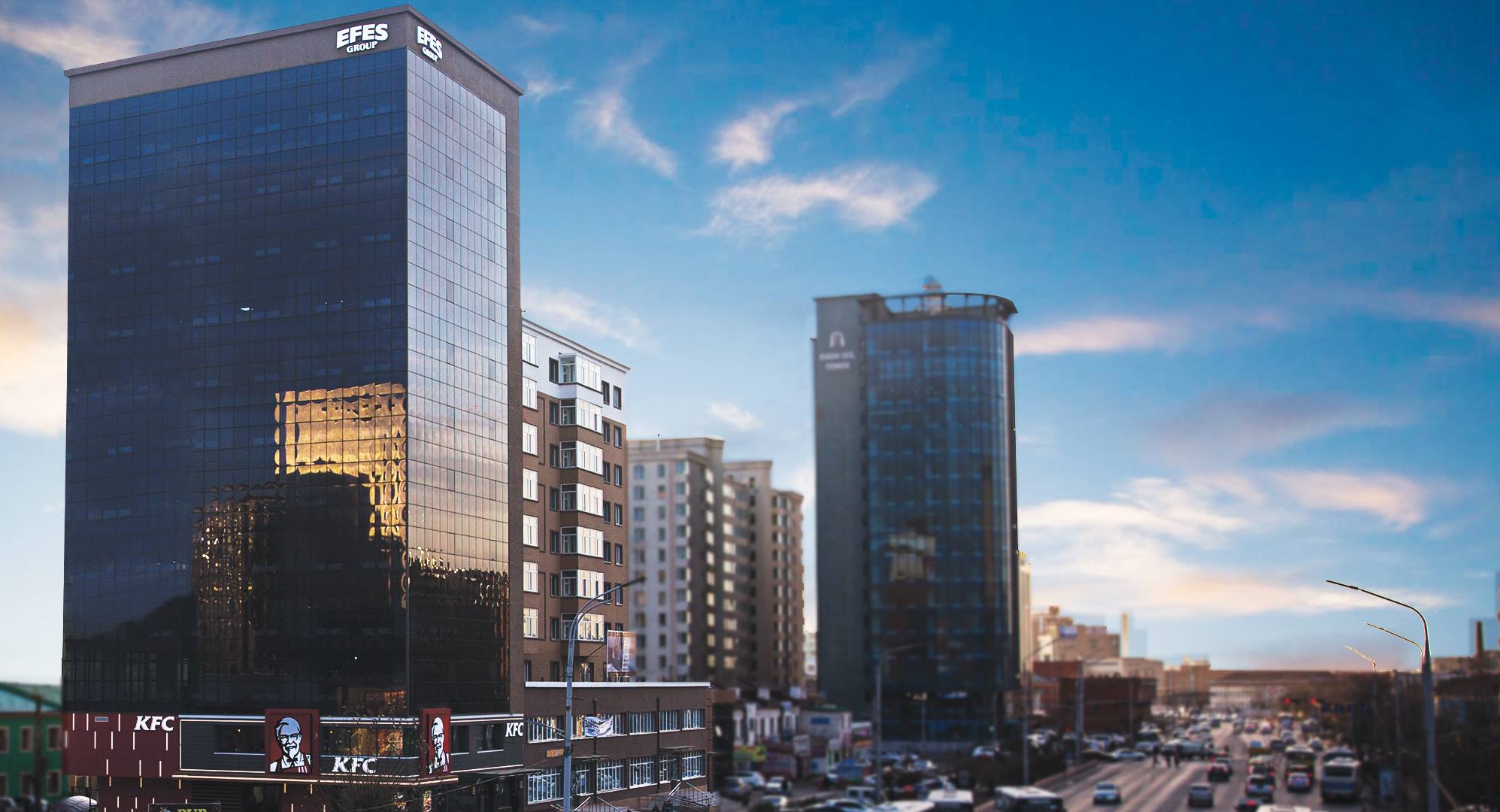 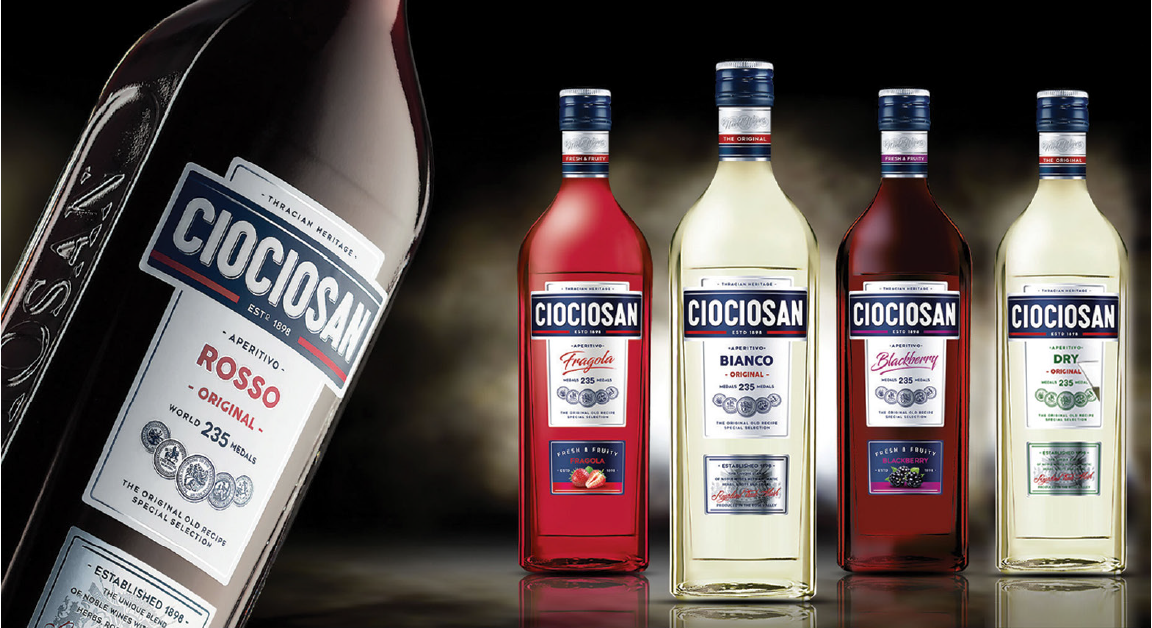 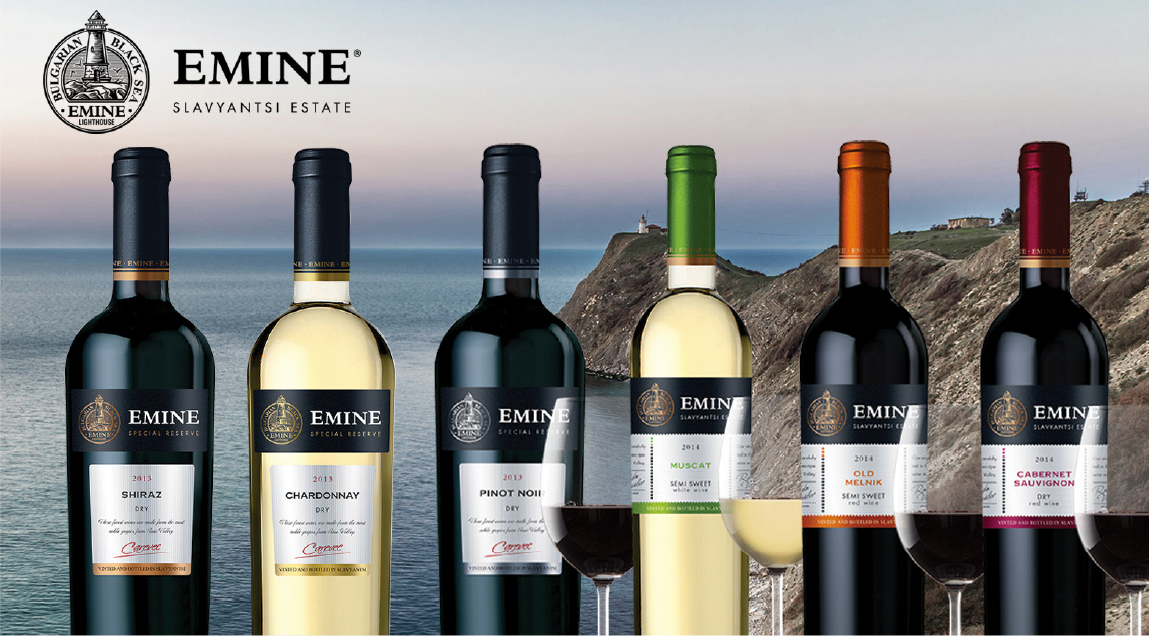 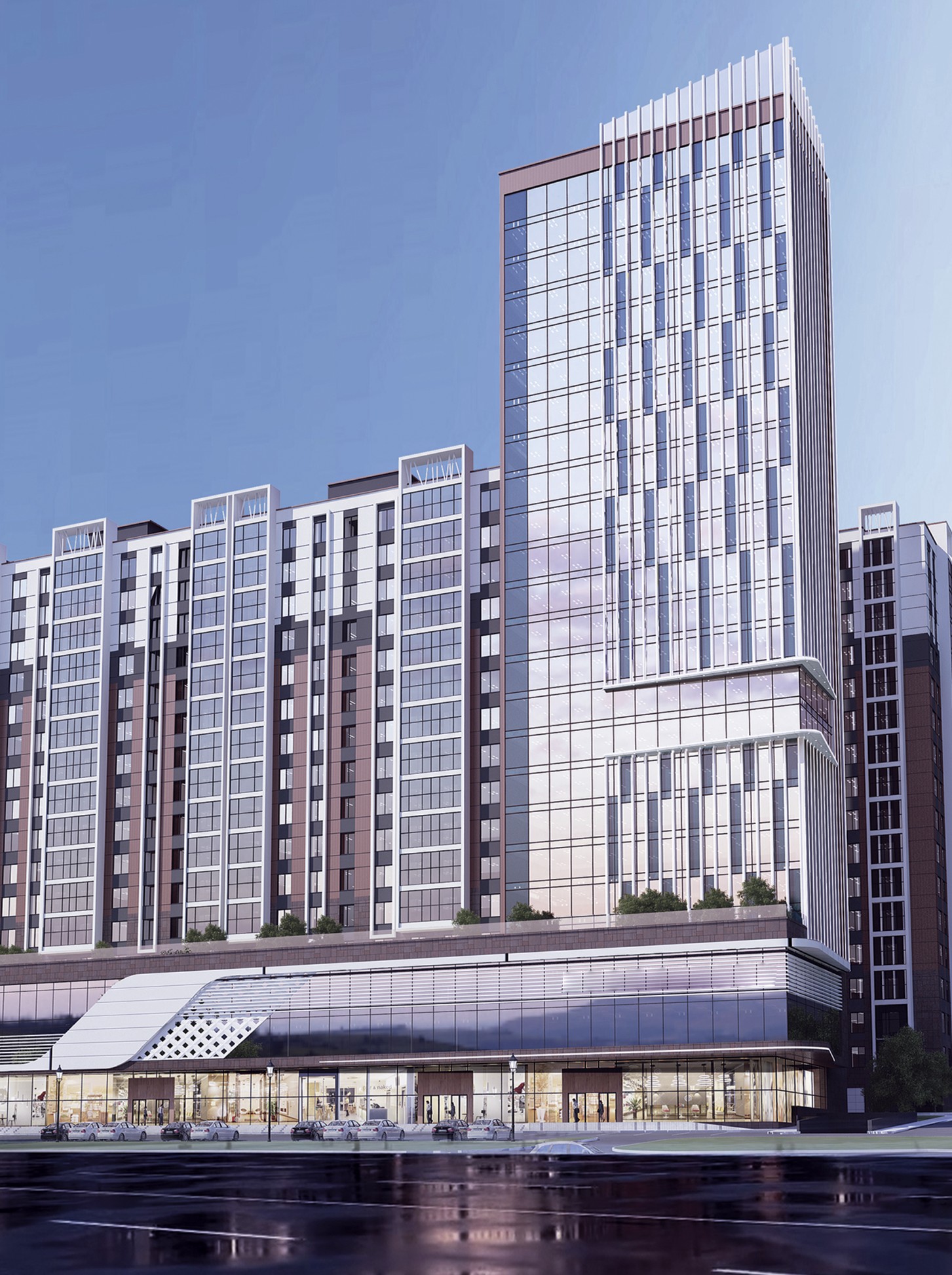 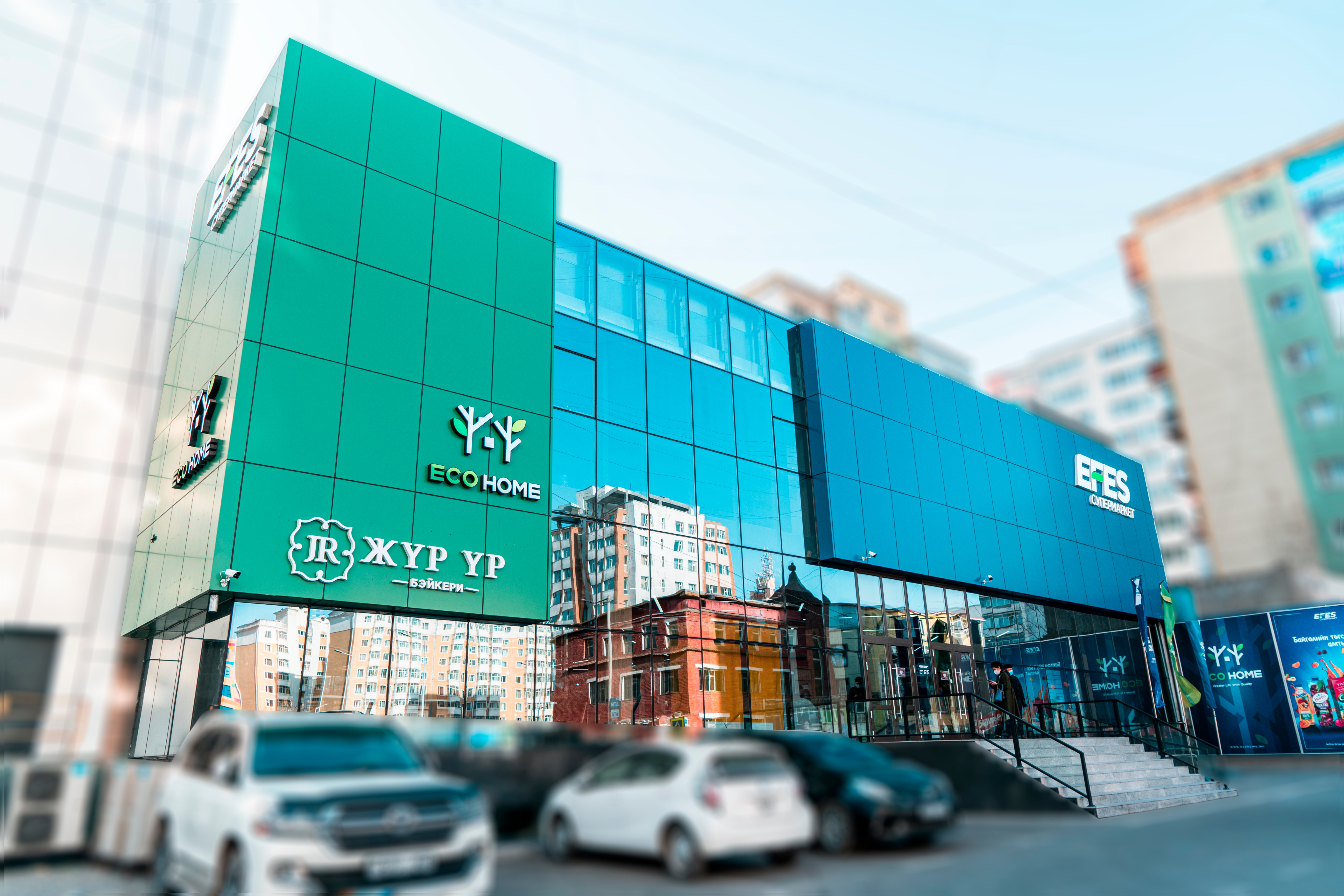 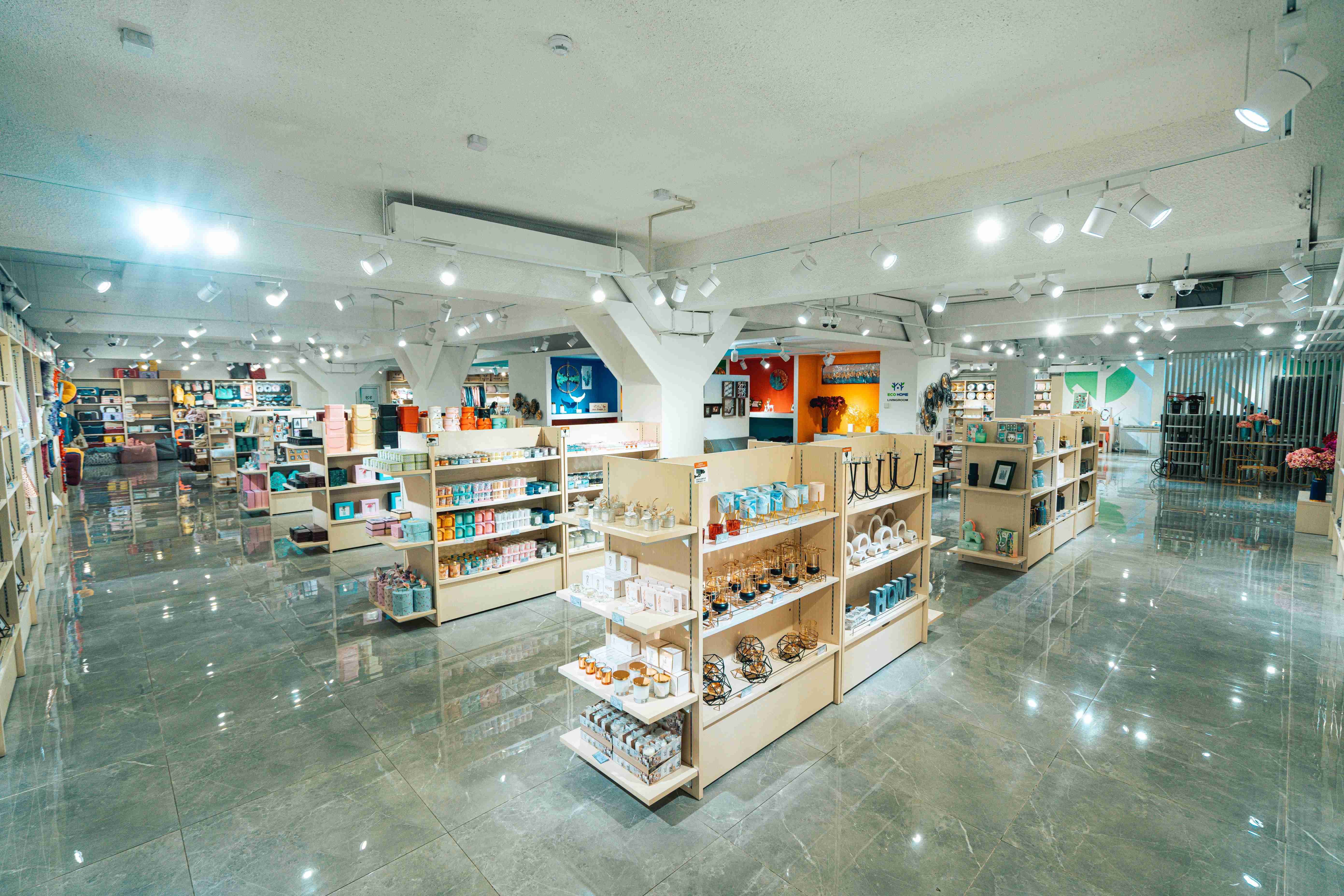 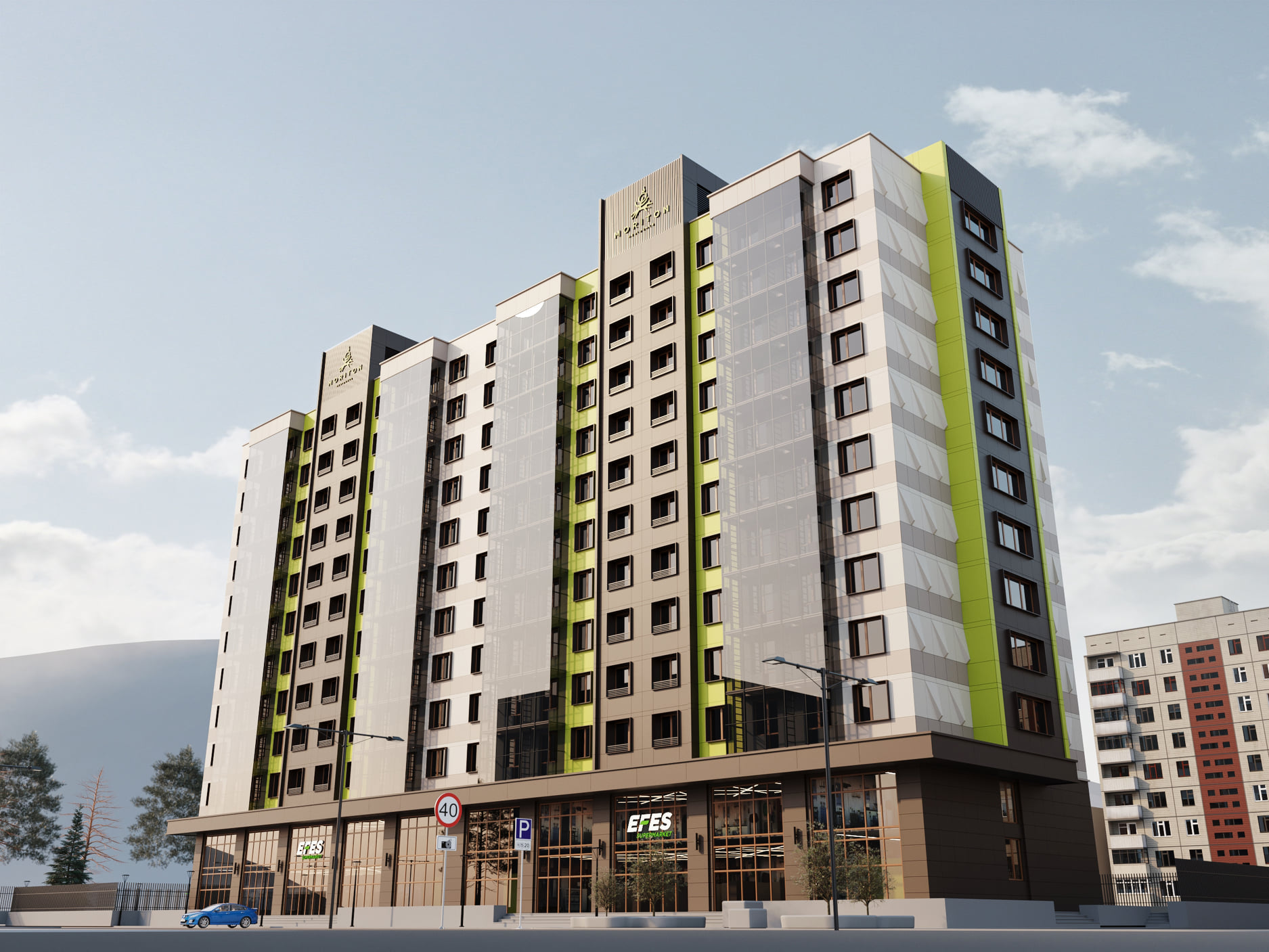 12 Floor Apartment with capacity of 126 households of 10,000m2 apartment complex 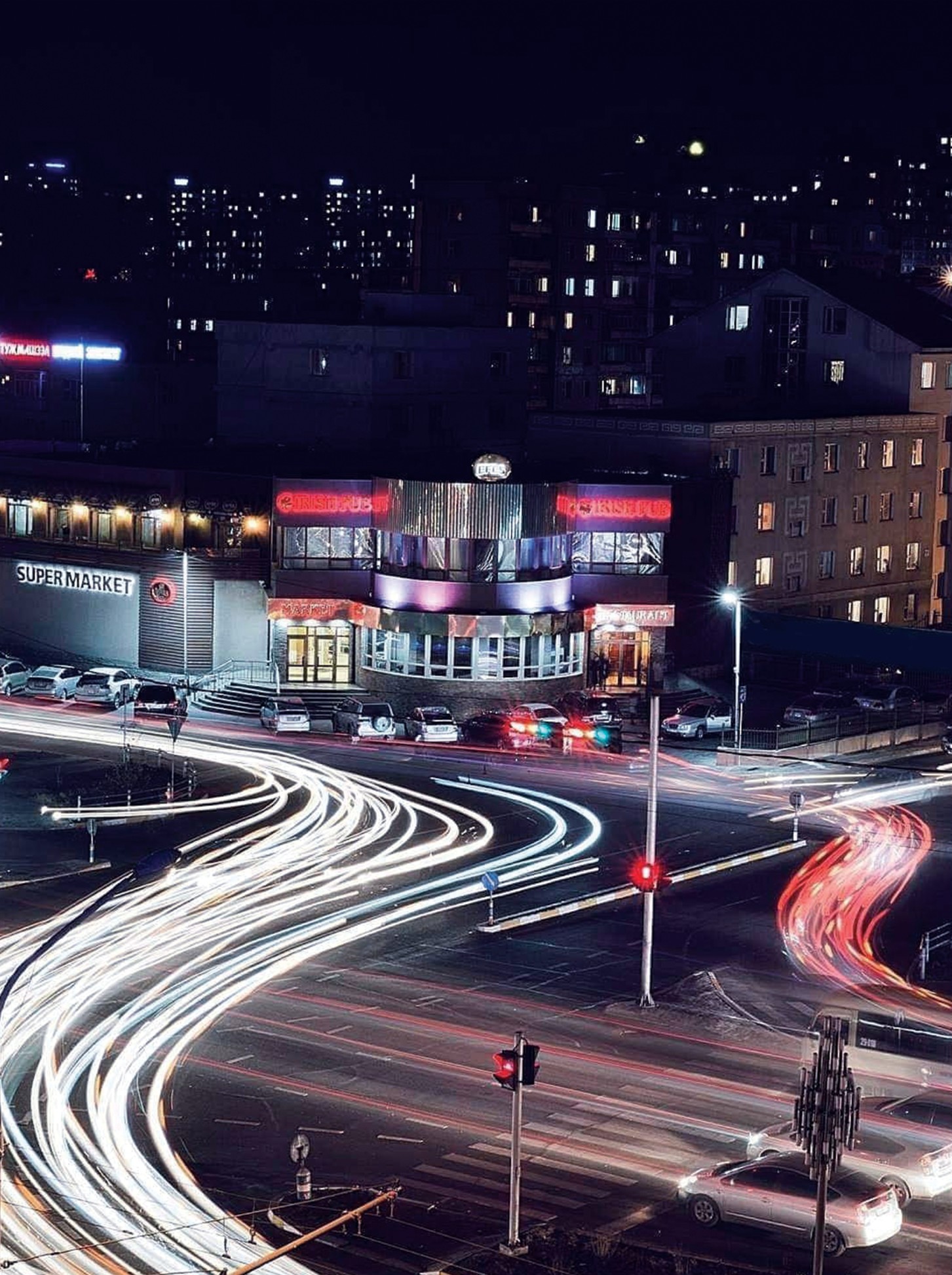 A luxury Irish restaurant pub the capacity to serve 200 people at the same time in the Efes center in Bayangol district, Ulaanbaatar city 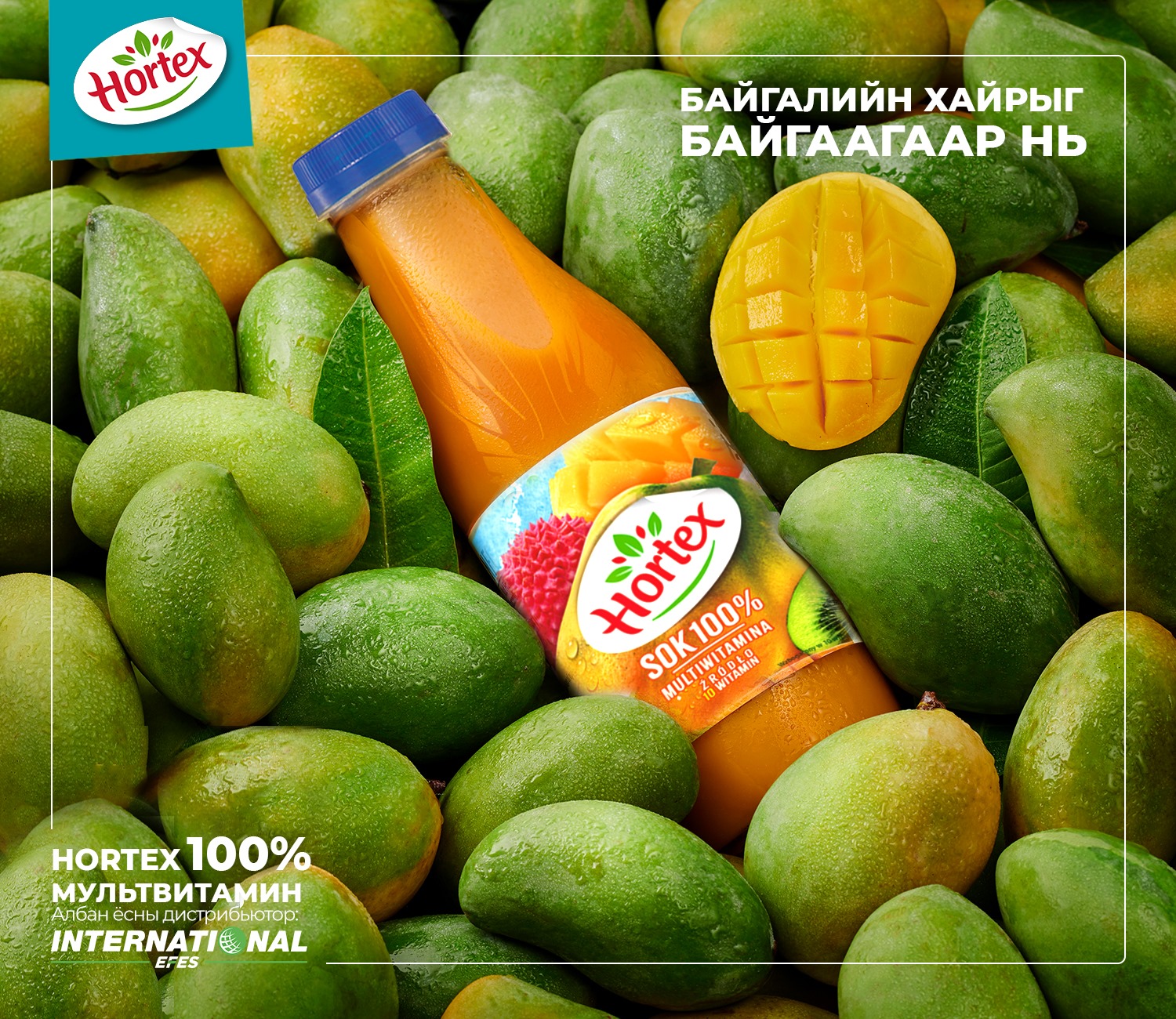 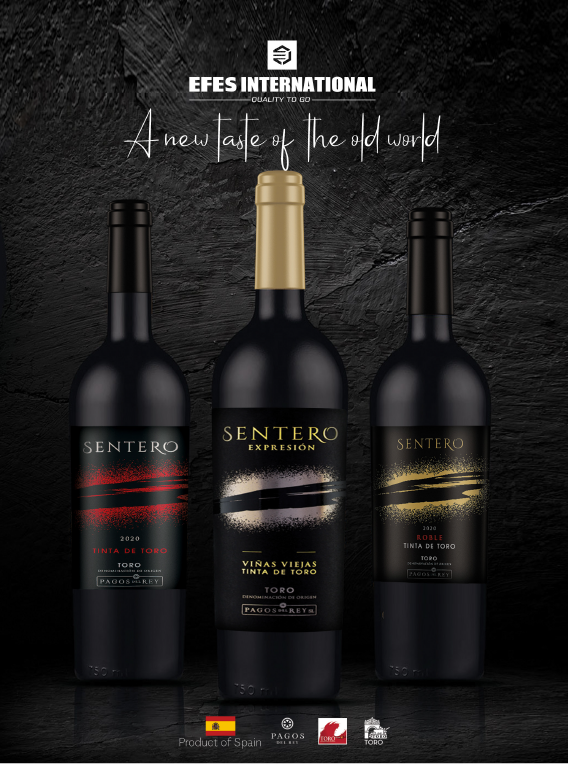 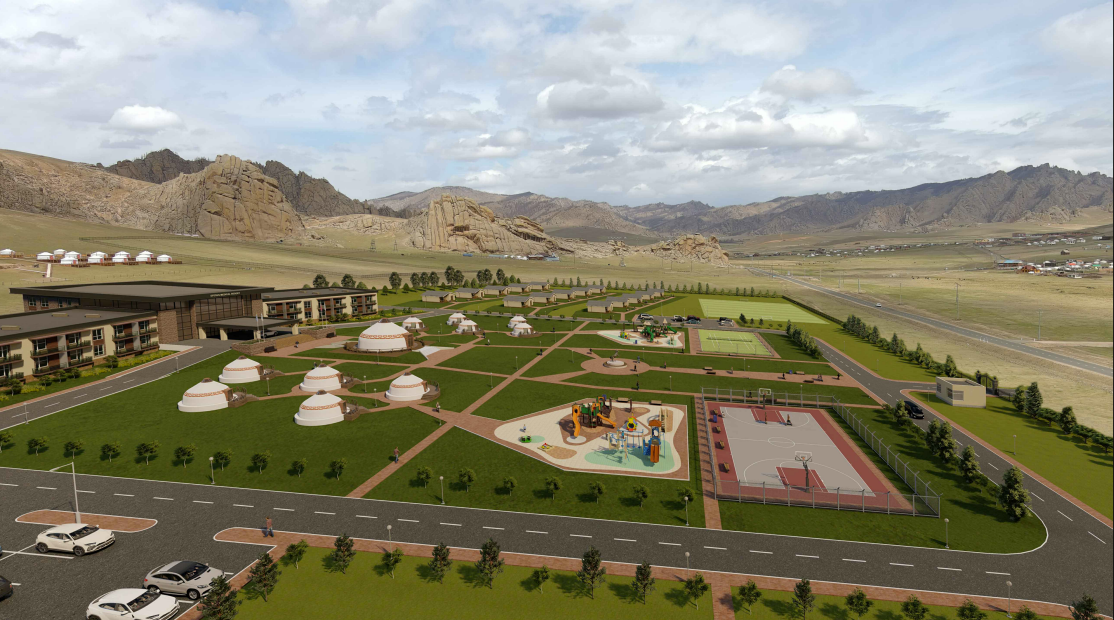